Trading on the closed market – script for Metatrader 4

The script was developed to set orders at the time, when it is impossible to do it, for example, when the market is closed.

You need to specify direction of your trades (Buy or Sell trades), lot size and settings of stop-orders in the script inputs. As soon as the market opens, the order will be set. Moreover, the script will manage the order, until it is closed. You can specify all the trailing settings at once so that the order is managed by a trailing stop after it is opened.

The script has one more feature – virtual stop-orders. If stop-loss or take-profit levels are less than a stop-level allowed by your broker, then the script will control these stop-loss and take-profit orders virtually and close them by itself by the parameters specified in the orders.

If the price gap occurs after you have installed the script on chart, then the script will try to open an order at the first available price.

You can also set a start of operation time of the script so that an order is set not at the market open, but at a specified time. 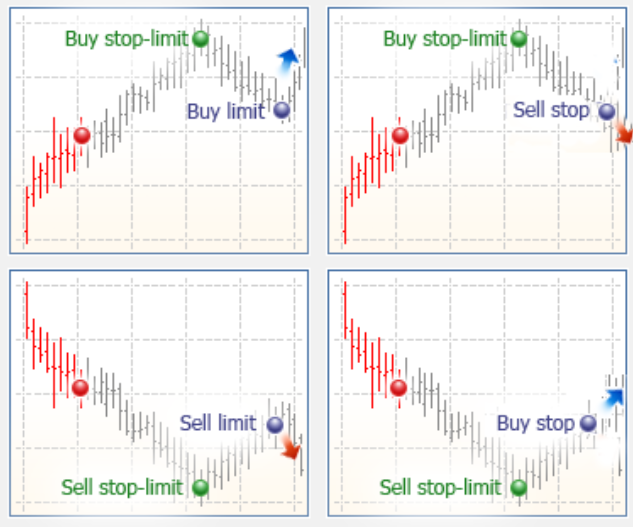 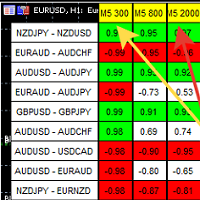 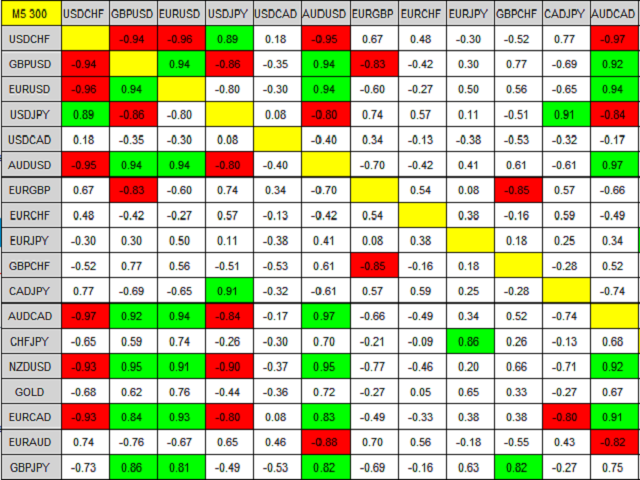